Costumes that Start with E 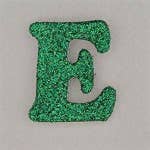 It's become a 'thing' these days to dress up according to letters of the alphabet for example, costumes that start with E. Fear not! We're here to help and have made a list of awesome ideas so you can get a head start on Costumes that Start with E...

Costumes that Start with E – Here are the obvious ones! 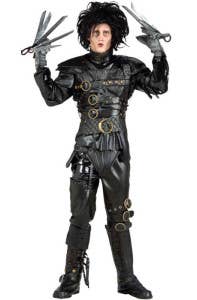 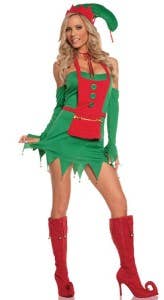 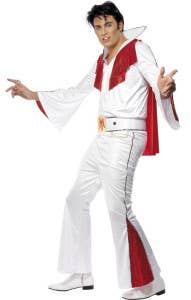 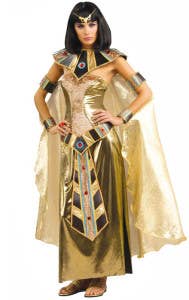 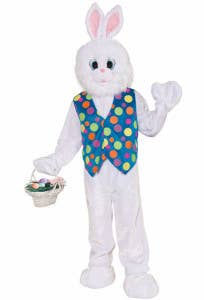 Costumes Starting with the Letter E – STRETCHING IT!!

Cleopatra – be an Egyptian instead

Rabbit – call it an Easter Bunny

Clown – make it an Evil Clown

Dame Edna – drop the formalities and just be Edna!

Well… finding fancy dress and Halloween costumes starting with E is definitely tricky! Try adding some adjectives beginning with E to the beginning of your costume for example an Evil Fairy, Evil Queen or Evil Clown. Other fun adjectives you can use include Elegant, Eccentric and Elderly! When all else fails…. Maybe you should just pull out your bag of tricks and go to your costume party as the Entertainer!