Costumes that Start with K 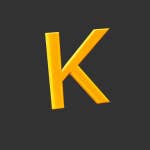 A popular fancy dress theme to choose these days is dressing up according to letters of the alphabet for example, costumes that start with K. Fear not! We're here to help and have made a list of awesome ideas so you can get a head start on Costumes that Start with K ...

Click here to shop now or scroll down for ideas.

Costumes that Start with K – Here are the obvious ones! 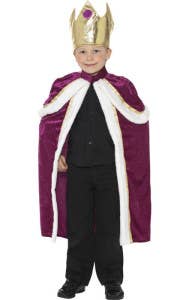 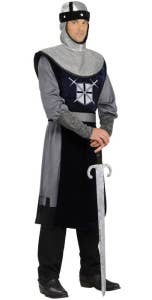 Costumes Starting with the Letter K – STRETCHING IT!!

Prom King – just be the King!

Scottish kilt – the KILT will be the standout

You could also have a go at adding a colour to the start of your fancy dress or Halloween costume name for example, you could name yourself a Khaki Army Guy!  Adding descriptive words which start with K to the beginning of your costumes can also work for example a Knockout Boxer costume, Killer Zombie or Killer Bunny Halloween costume! These suggestions are getting a little desperate but you get the general idea!!