Costumes that Start with N 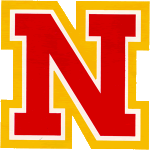 s your dress up theme to wear something from a letter of the alphabet? For example, costumes that start with N. Fear not! We're here to help and have made a list of awesome ideas so you can get a head start on Costumes that Start with N...

Click here to shop now or scroll down for ideas.

Costumes that Start with N – Here are the obvious ones! 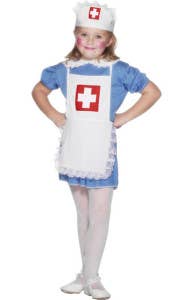 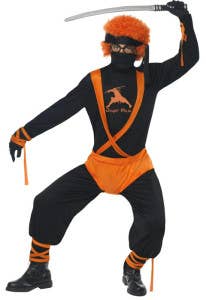 Neo – from the Matrix

Costumes Starting with the Letter N – STRETCHING IT!!

Indian – be a Native American Indian

Nightmare on Elm St – any of the horror movie characters

When you find yourself stuck for ideas, it can be a good idea to add descriptive words starting with N to the beginning of your fancy dress or Halloween costume title. For example, you could be a Naughty Cop or a Noble Knight. Adding colours can be a lifesaver too – in this case you could dress up as anything Neon! These suggestions will probably be pushing it but you get the general idea!!