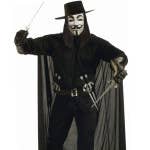 Although classic horror and Halloween dress up themes revolve around spooky ghosts, witches and vampires – there are also plenty of fancy dress ideas you can get from well-known slasher movies, urban legends, tv shows and even fairytales! Ditch the ghostly white sheets this year and choose freaky Character Halloween Costumes instead!

Let’s start with character Halloween costumes for women. Considering spooky movie themes, a very obvious dress up choice is the lovely ladies from The Addams Family. For women, this means dressing up as the popular French speaking Morticia or straight-faced Wednesday with tell-tale long black plaits.

Maybe coming back from the dead and woo-ing Victor is more your thing? The Corpse Bride is a fabulously creepy women’s costume to consider! Continuing on the Tim Burton train, more character Halloween costumes include Beetlejuice and Edward Scissorhands. Yes, granted, these are fundamentally men’s characters however, you can find excellent sexy versions for women to portray these Halloween favourites to a tea! 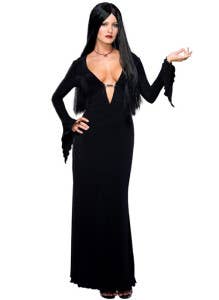 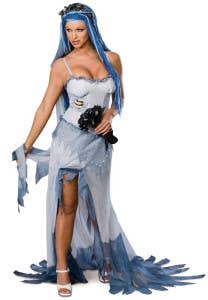 There are lots more sexy ‘Miss’ costumes, derived from male counterparts, that can be worn as women’s character Halloween costumes. These dress up ideas include Miss Voorhees – the Jason equivalent from Friday the 13th, Miss Leatherface – from Texas Chainsaw Massacre, Miss Krueger – the infamous Freddy from A Nightmare on Elm St and Miss Vendetta – for all the ‘V’ fans among us!

Putting a horror or creepy twist on a well-known fairytale is a fun way to show off more unique character Halloween costumes…. And there’s plenty of them! Good old Alice in Wonderland is probably the main culprit with a bunch of deviated scary looks to her name. Some of these include Alice in Blunderland, Malice in Wonderland and Alice in LSD Land. If the twisted titles are a little overwhelming then maybe just a dark or Gothic Alice is more your style? If Wolf stalkers are something you’re familiar with, then a Dark Red Riding Hood or Biting Hood could be an option! Of course there are more women’s character Halloween costumes based on fairytales and storybooks including Deadly Dorothy from the Wizard of Oz, not so fairest-of-them-all Snow Fright, Ghouldilocks or pumpkin slashing Killerella! 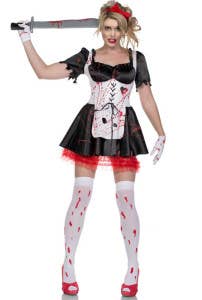 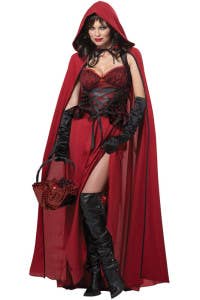 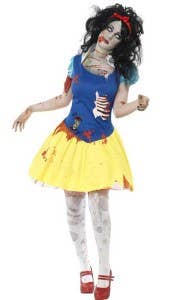 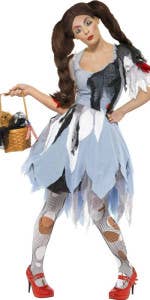 Now for the men! Character Halloween costumes for men can start along the same lines as the women’s, and by that I again refer to The Addams Family. Look suave with a manicured moustache as Gomez, or the bald guy Uncle Fester and his trusty light globe! If we’re talking about spooky families, then Grandpa or Eddie from The Munsters are also great ideas!

The range of Tim Burton characters seem to be made for men, so why not choose officially licensed and traditional looking Beetlejuice or Edward Scissorhands outfits. Other movie inspired character Halloween costumes include Alien vs Predator, Ghostbusters, Hellboy, Darth Vader, Sweeney Todd and wait for it…… The Terminator! No doubt, there are always the horror classics such as Freddy Krueger, Leatherface, V for Vendetta, Jason Voorhees and Michael Myers too. 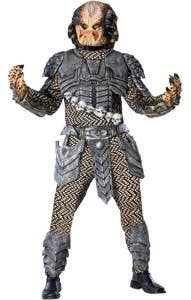 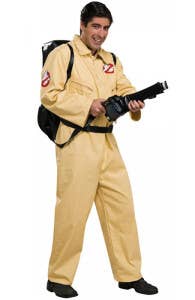 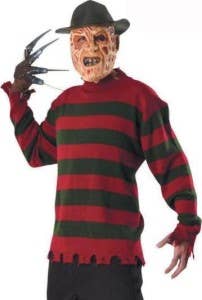 If you’re looking for men’s character Halloween costumes that are a little outside the square, try The Joker from the Arkham Asylum, The Hunchback of Notre Dame, Dr Evil (Austin Powers nemesis) or throw a little Michael J Fox in the mix with a Teen Wolf costume!

Now, if you’d prefer to leave the twisted Alice’s to the ladies, you could always create a sinister duo by dressing up as a dark Mad Hatter or rabid White Rabbit. Or see if you can make Red Biting Hood a little snappy and chase her through the woods as the Big Bad Wolf. Evil Flying Monkeys from the Wizard of Oz can give Deadly Dorothy a run for her money too! 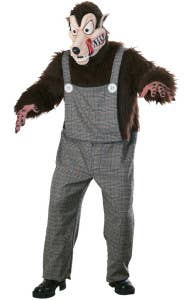 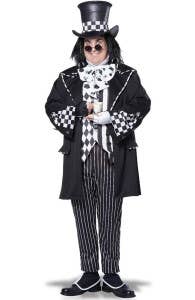 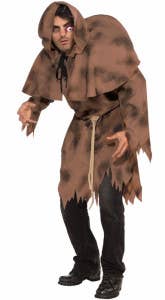 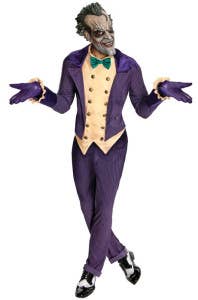 Should we get the kids sorted next? Character Halloween costumes from movies and tv shows flow all the way through from adults to kids, which means The Addams Family or Munsters are still a great go-to option. If boys and girls still want to dress up as popular superheros then Batman or Batgirl characters are all the rage! Plus villainous guys like The Joker or Faora, both fabulous outfits for something a little different. Character Halloween costumes for kids can also include Jason Voorhees with his creepy hockey mask or the crew from Guardians of the Galaxy – Drax and Star Lord. 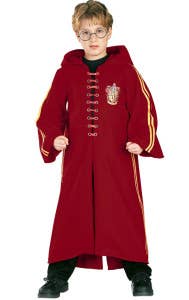 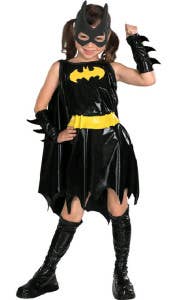 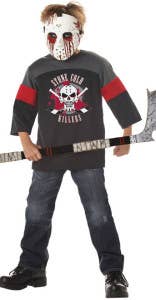 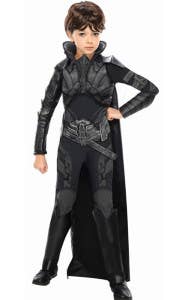 Maybe something more intergalactic is on the horizon such as the Aliens from Men in Black, or how about some wizardry with kids Harry Potter costumes? Character Halloween costumes for kids can also possess the fairytale theme with outfits like Cruella De Vil, The Big Bad Wolf and a choice between Glinda the Good Witch or The Wicked Witch of the West. Depends on your mood probably!

For something a bit more fun that won’t completely freak out the little ones, you could choose the furry guys from Monsters Inc – Sully and Mike, purple evil Minions or super cute little green Frankenstein monsters! 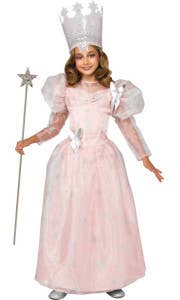 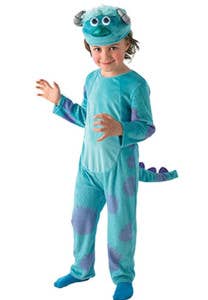 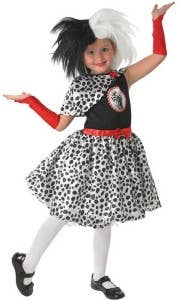 Women, men, mums, dads, boys and girls…. Rev up your ghoulish engines in time for October 31st with these fantastic character Halloween costumes – they put the ‘spook’ in ‘spook-tacular’!!

All text and images on this website are the property of Heaven Costumes Pty Ltd. Copying of our text or images without our express permission is illegal.